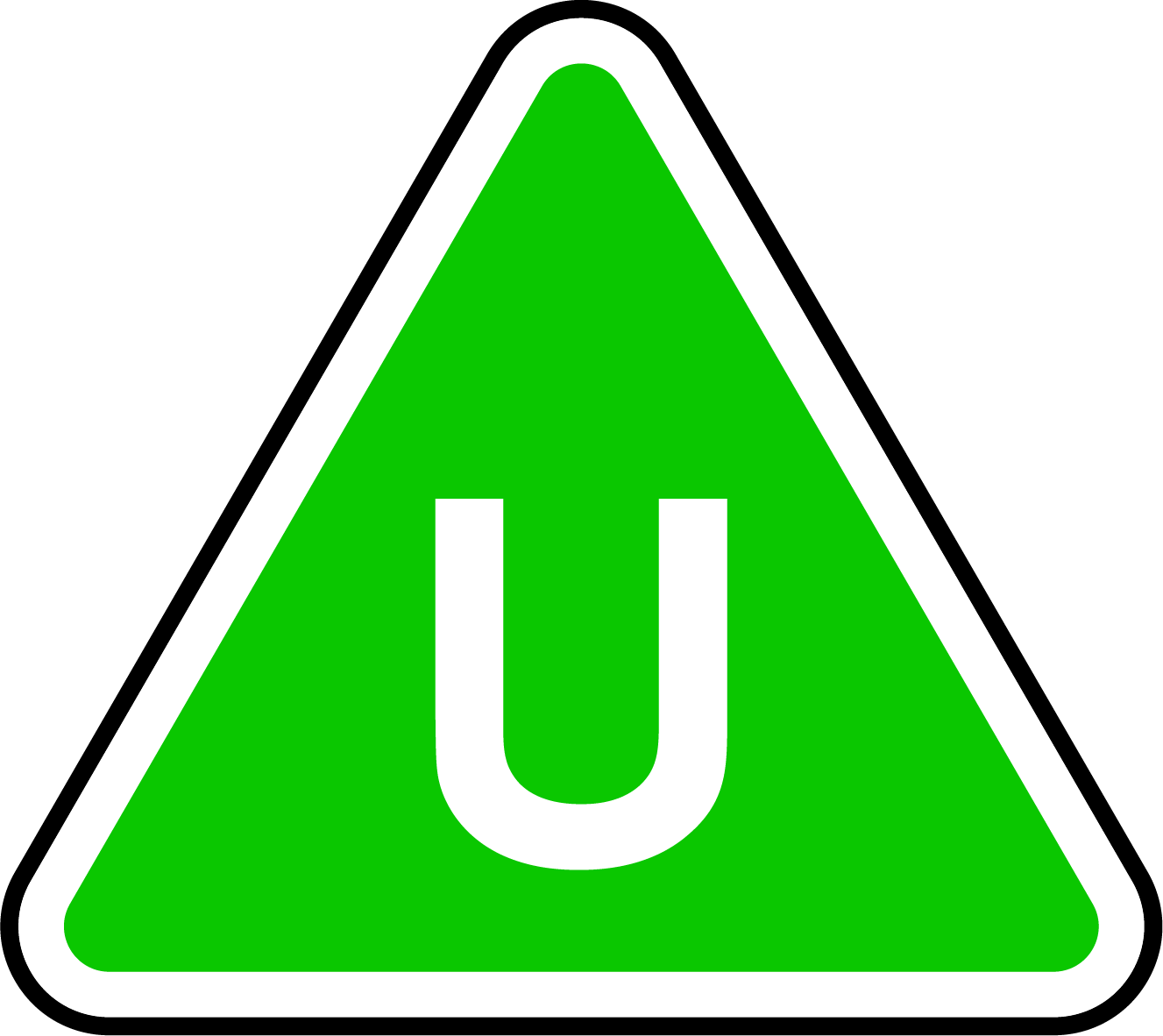 It is impossible to predict what might upset any particular child. But a 'U' film should be suitable for audiences aged four years and over. U films should be set within a positive moral framework and should offer reassuring counterbalances to any violence, threat or horror. Videos classified 'Uc' are particularly suitable for pre-school children and normally raise none of the issues set out below. 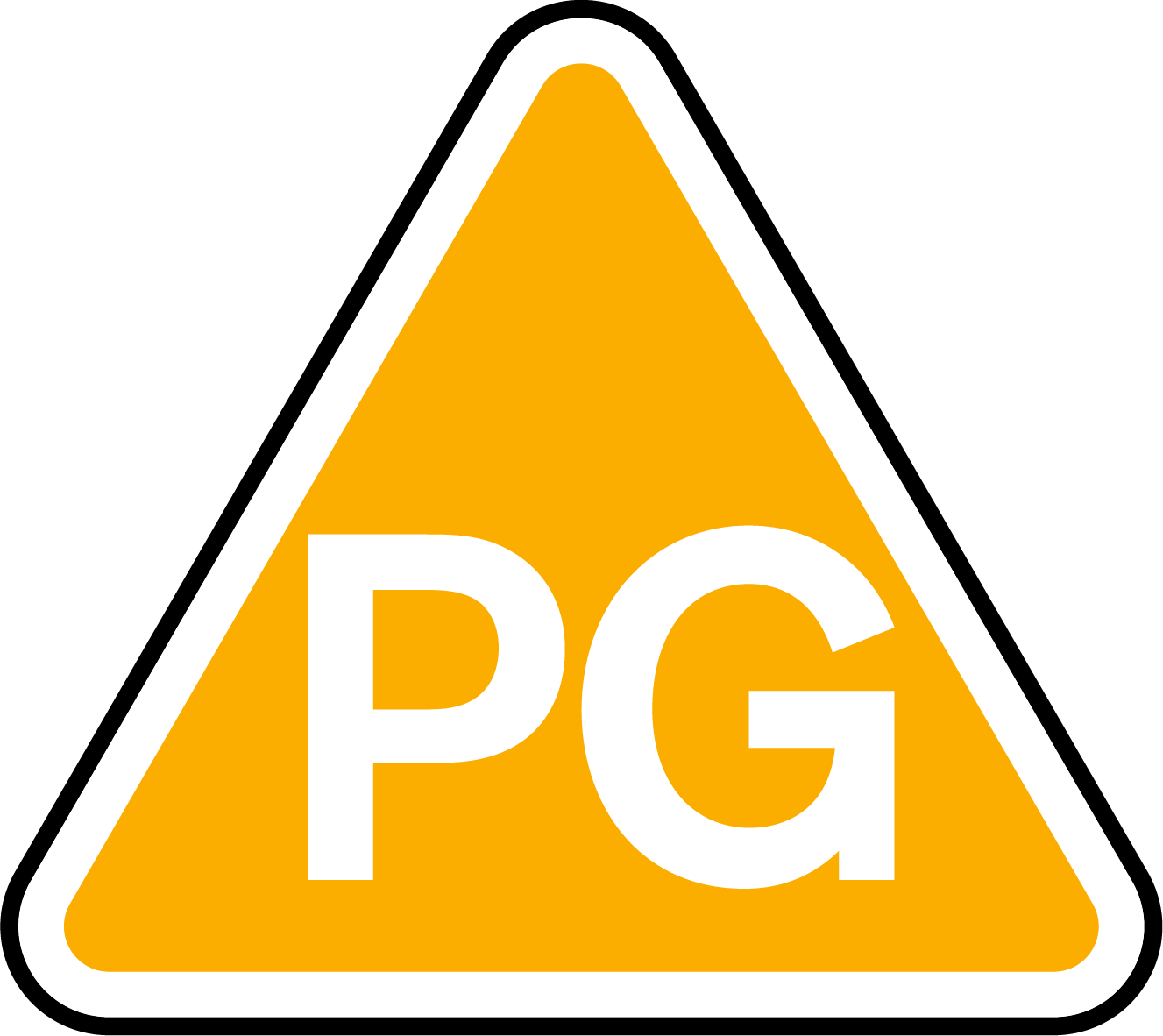 'PG' Parental Guidance - General viewing, but some scenes may be unsuitable for young children Unaccompanied children of any age may watch. A 'PG' film should not disturb a child aged around eight or older. However, parents are advised to consider whether the content may upset younger or more sensitive children. 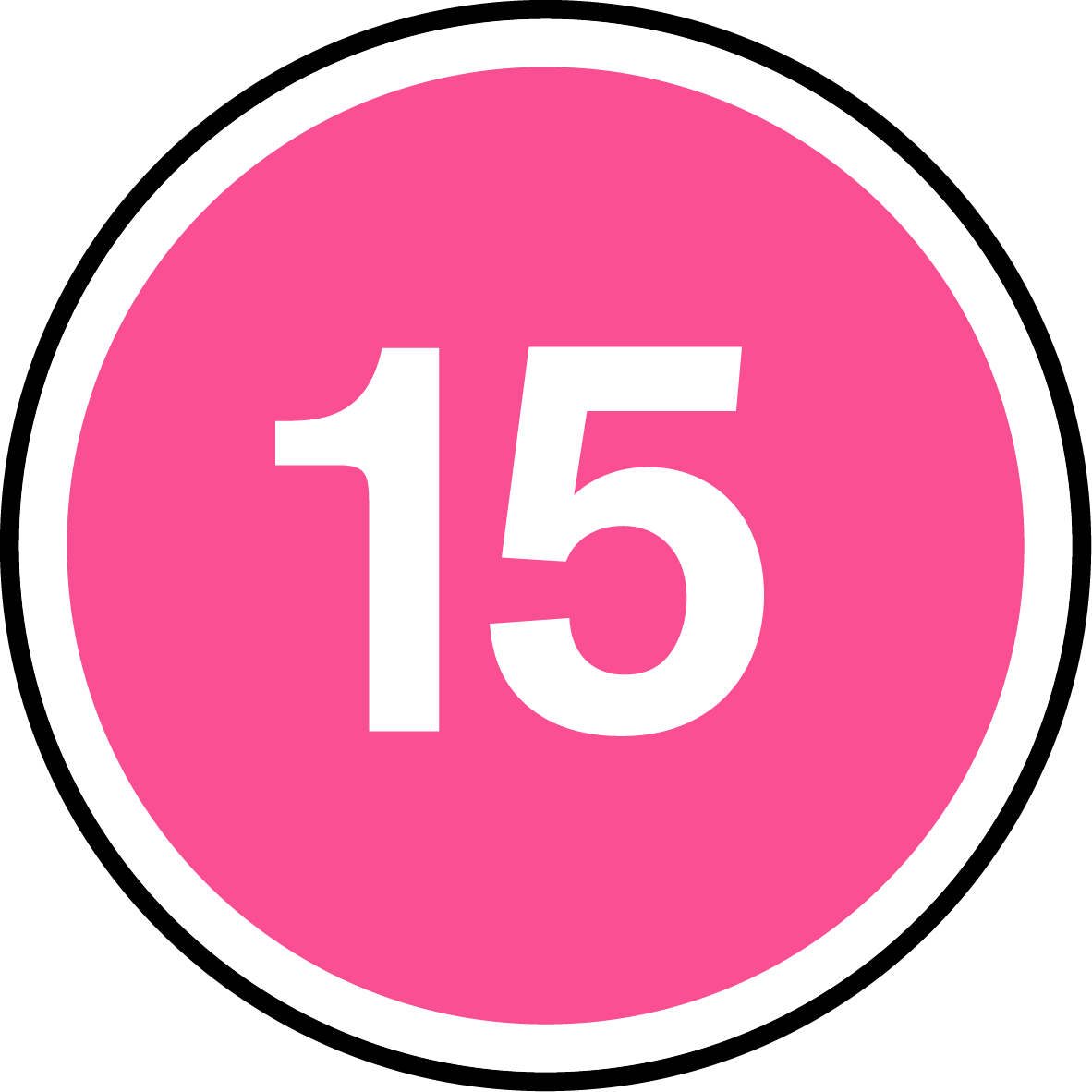 Certificate 15 - Suitable only for 15 years and over 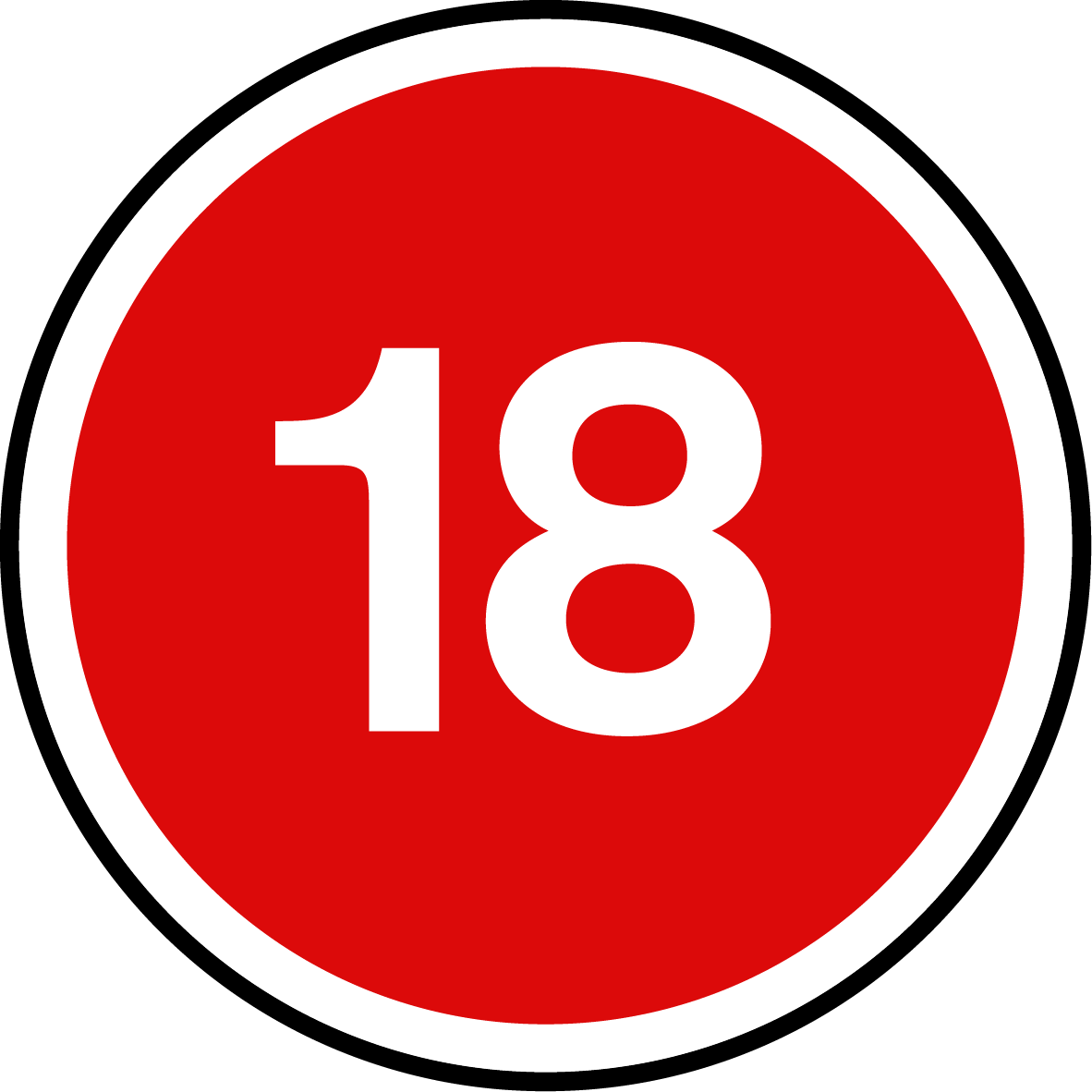 Certificate 18 - Suitable only for adults

No-one younger than 18 may see an '18' film in a cinema. No-one younger than 18 may rent or buy an '18' rated video. In line with the consistent findings of the BBFC's public consultations, at '18' the BBFC's guideline concerns will not normally override the wish that adults should be free to chose their own entertainment, within the law. Exceptions are most likely in the following areas:where material or treatment appears to the Board to risk harm to individuals or, through their behaviour, to society e.g. any detailed portrayal of violent or dangerous acts, or of illegal drug use, which is likely to promote the activity. The Board may also intervene with portrayals of sexual violence which might, e.g. eroticise or endorse sexual assault. The more explicit images of sexual activity unless they can be exceptionally justified by context and the work is not a 'sex work' as defined below.